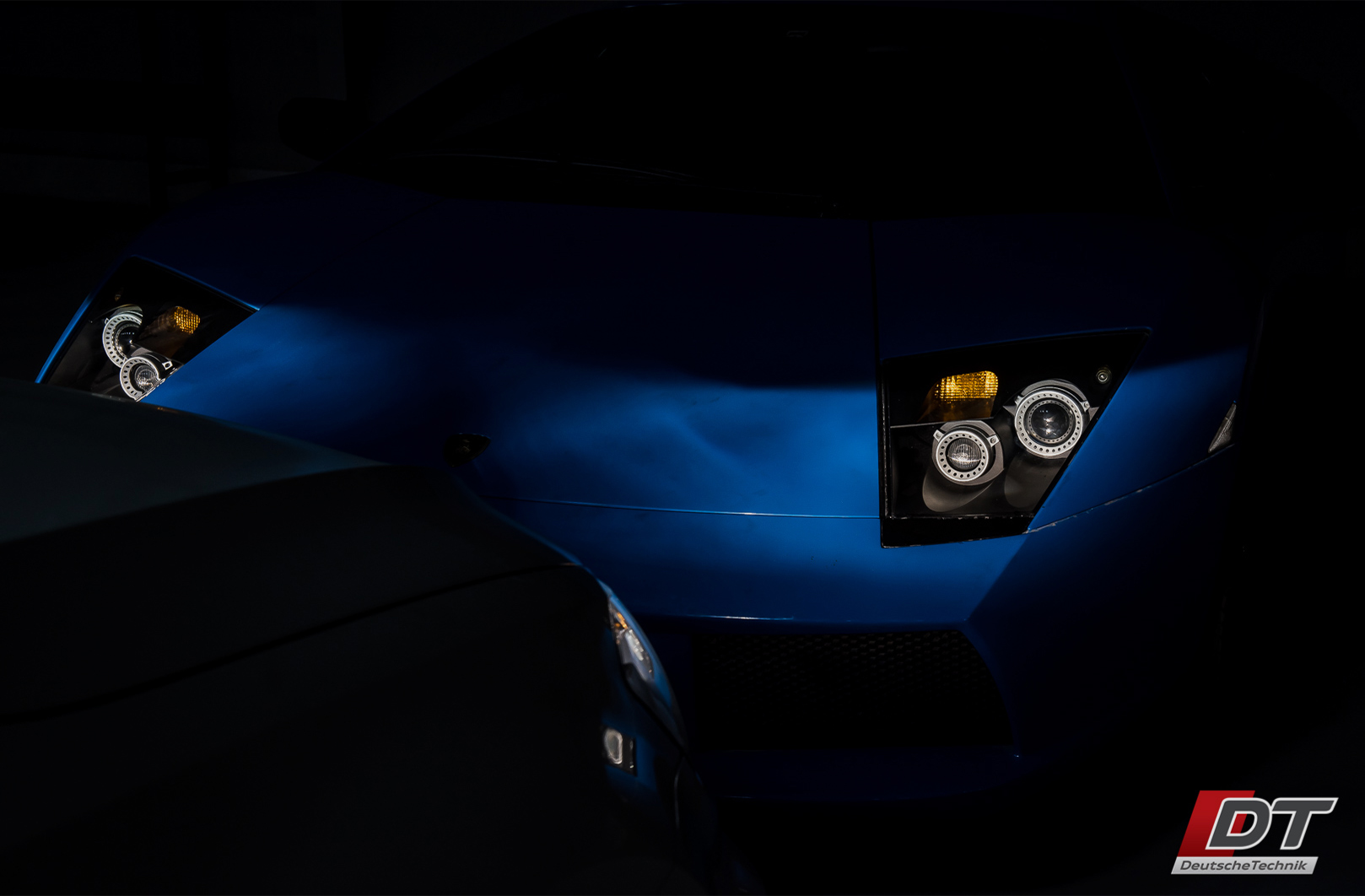 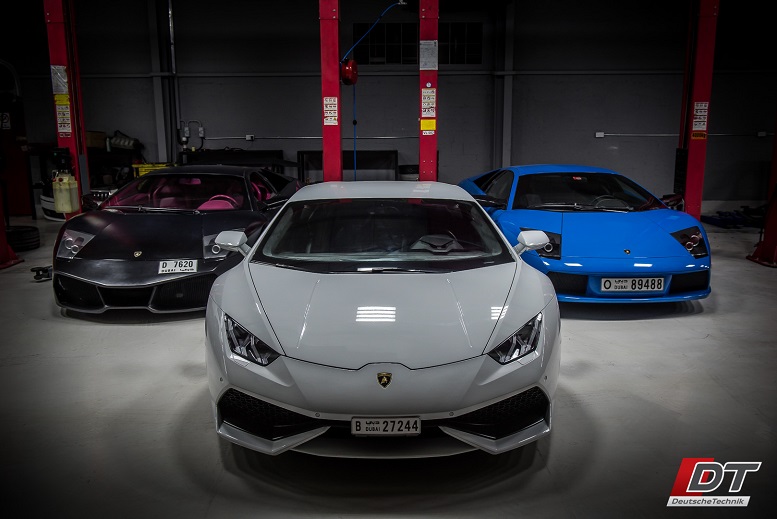 Believe it or not, before Lamborghini was making supercars, they were making tractors. Perhaps even harder to believe, they are still making tractors today! Mr. Ferruccio Lamborghini decided to make cars because he was unsatisfied with his Ferrari, and Mr. Enzo Ferrari refused to heed the advice of Ferruccio. It is said that Enzo said something to the effect of “keep making tractors” to Ferruccio. A furious Ferruccio then decided to make supercars of his own, and to Ferrari and indeed the world’s surprise, Lamborghini created the revolutionary Miura just three years later. With it’s rear-mid-engined and rear-wheel-drive layout, the Miura changed the way supercars would be made forever, including Ferrari’s supercars.

Today, Volkswagen owns Lamborghini and has put the brand under the control of Audi, which is another VW subsidiary. As such, the brands share componentry and even engines and drivetrains as is the case with the Audi R8 and Lamborghini Gallardo and Huracan. Deutsche Technik has been repairing and servicing Lamborghinis since we first opened the doors. Since then, we have had the honor of working on and restoring some of the most iconic Lamborghinis in history. From our complete restoration and engine rebuild of a Lamborghini Diablo, to our repair and service of hundreds of Murcielagos and Gallardos from all over the GCC, Deutsche Technik full-service Lamborghini repair in Dubai is the UAE’s matador to the Raging Bull. Click here to see our Lamborghini throttle response tuning options by RaceChip.